Film Photography for the Curious Soul

When I get back photos from years ago, I get this all-over feeling of my body and mind.

It’s as though I can directly see myself through these photos and what I move towards. It’s like I get to see myself from the outside and be amazed by what I found interesting in an image I took. Not only in technicality but in curiosity.

The curiosity of what was in the darkness in the light around me. The interest in how the light illuminated pieces of the frame. 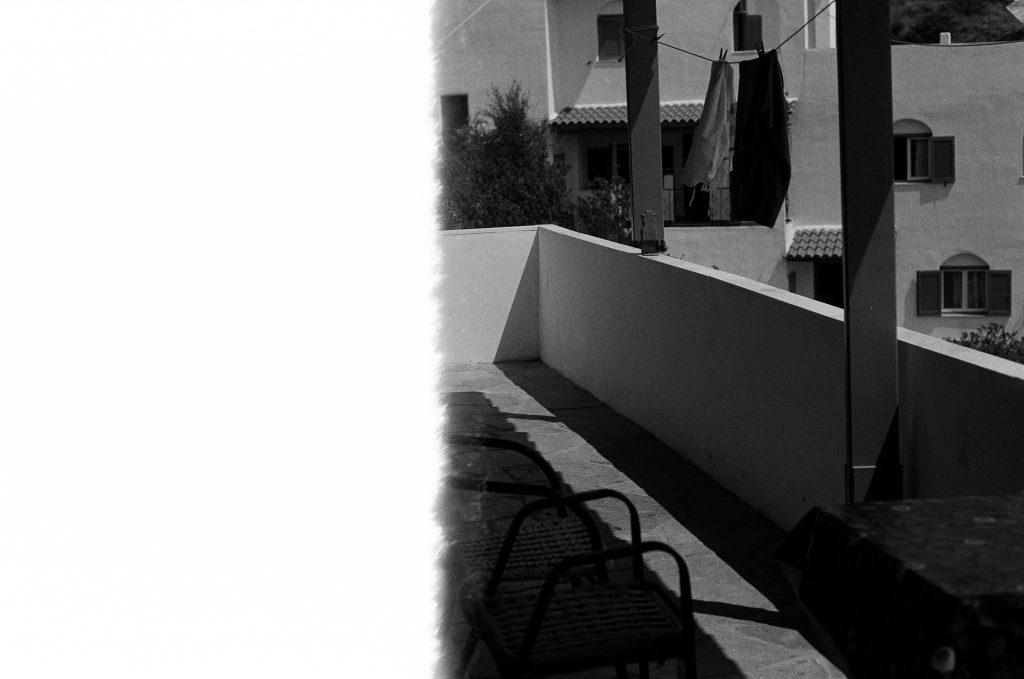 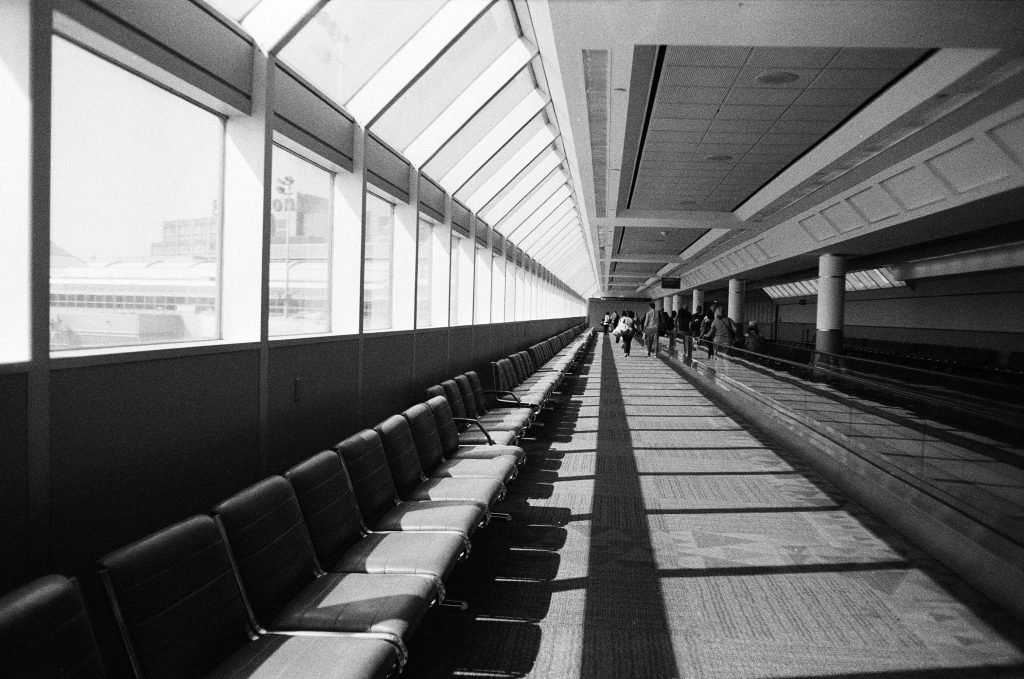 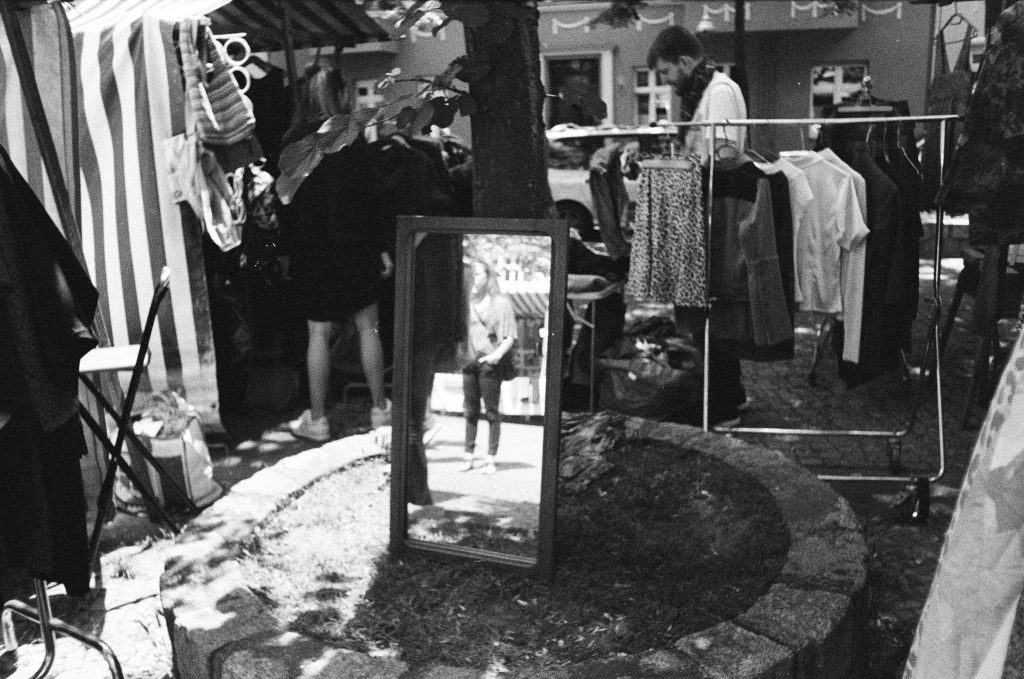 Berlin and other travel 2016

My go-to Film Cameras are the Praktica TL1000 (my first film camera!) and more recently the Mamiya RZ67. My mom had bought an entire Mamiya kit system years ago, but I never had the chance or moment to try it out myself.

That beast is large in tiny hands like these! But so beautiful with its clear waist-level viewfinder, rotating film back and assortment of interchangeable lenses. Alas I only have the Mamiya Sekor Z 127mm f/3.8 but if I had a choice I’d probably buy next the 37mm fish-eye because I like the strange and eye-squinting-curious things in life. 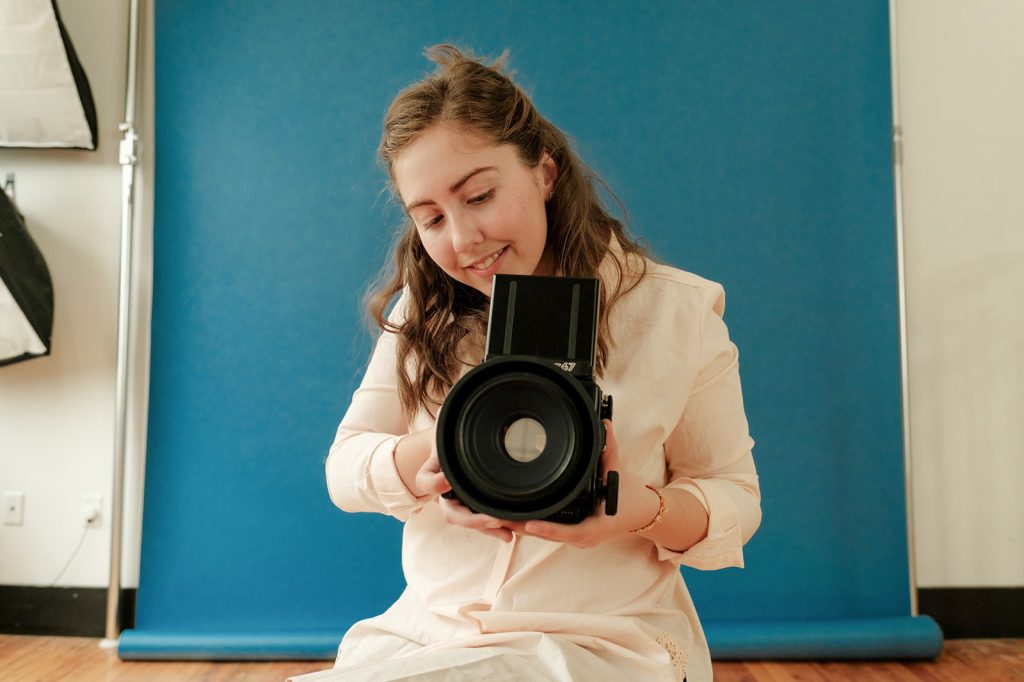 Me and the baby beast RZ67

I started my film photography journey back around 2010 with my oversized thrifted knits, my bestie Beth as partner in crime, and my high school peers as constants subjects to my gaze – no joke, I brought my camera everywhere and everyone in front of me had to get their photo taken.

Back then, people loved getting their photo taken. They practically would be bummed out if I didn’t lift up my Nikon D5000. I bought it with my McDonald’s cash, proud moment. That was before I was confident in something more than digital. 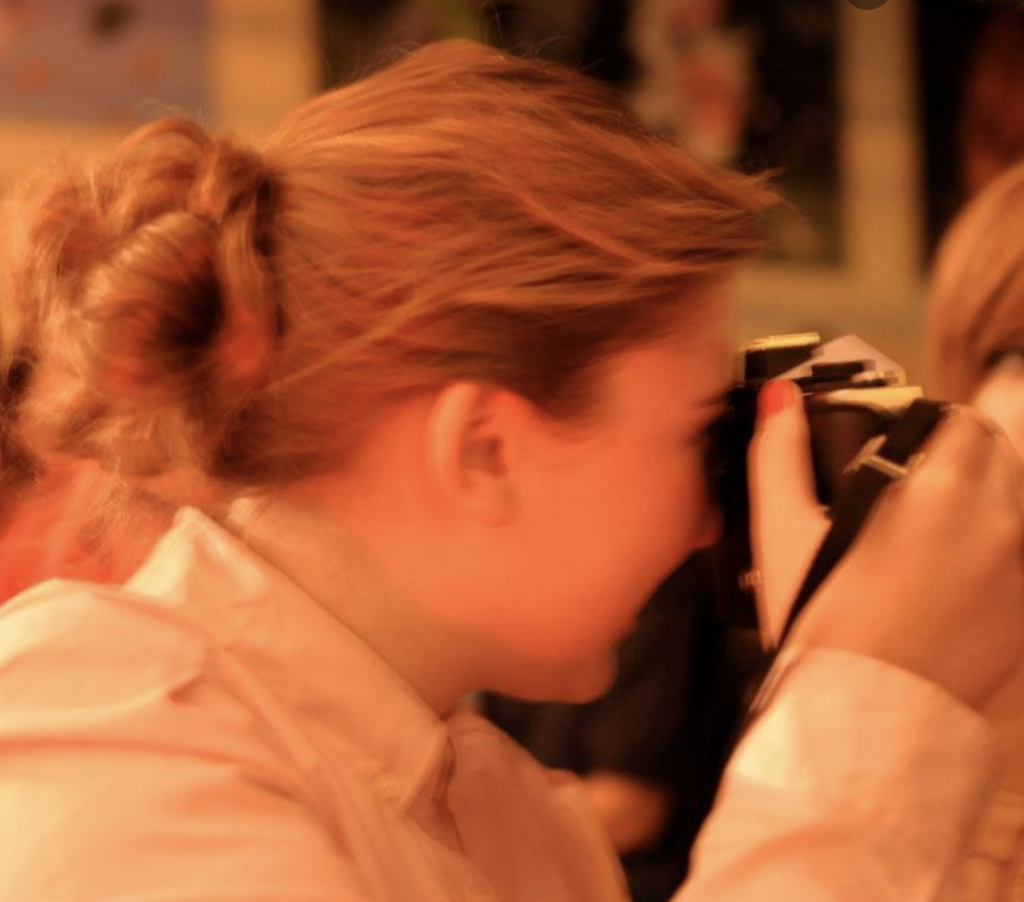 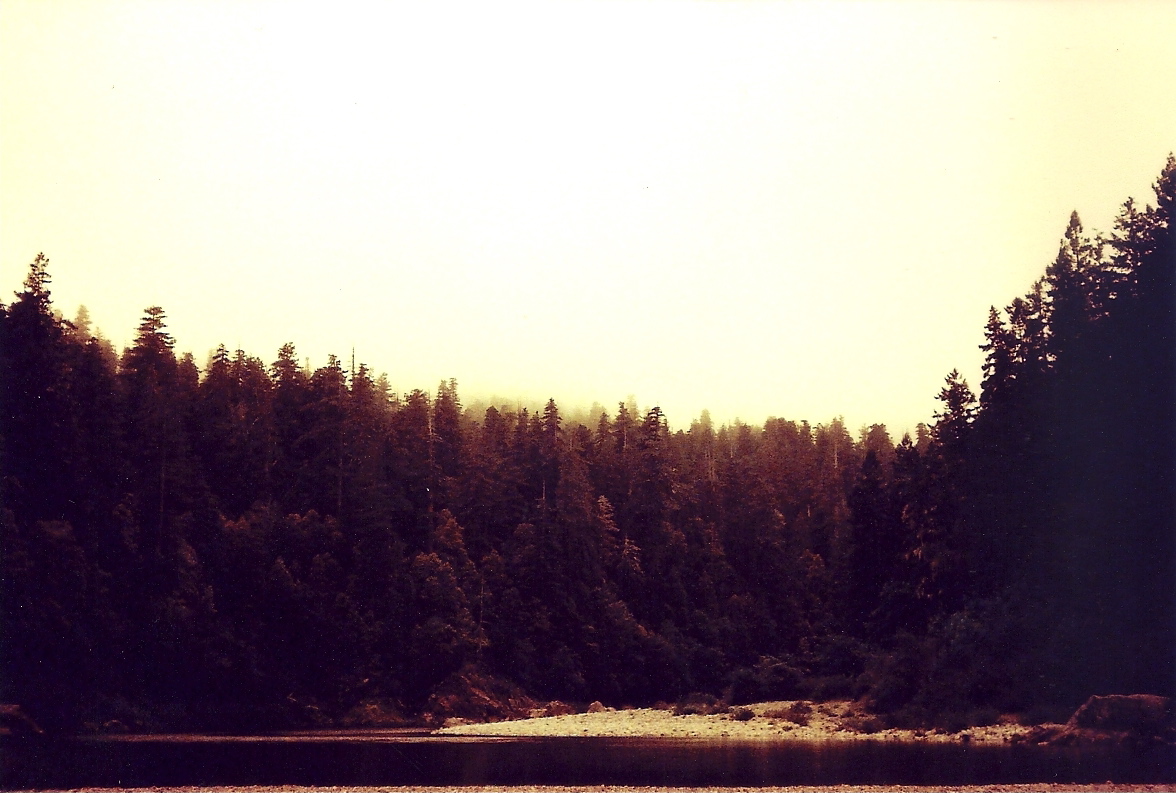 There’s this massive old factory in my hometown that was converted into an antique warehouse. People buy a corner or lot and can sell whatever they wish there. I’ve found posters, tin cans, fur coats, trophies, ice skates, and always a film camera that calls out to me.

When I visited it with friends or by myself, there used to be a booth with a man who sold film cameras. We became friends after I bought my Praktica TL1000 from him, often talking about cameras and photos. For some reason I have a distant memory that he only had one eye.

His booth is no longer there, but I like to keep those conversations in all the times I hold the cameras I bought from him. 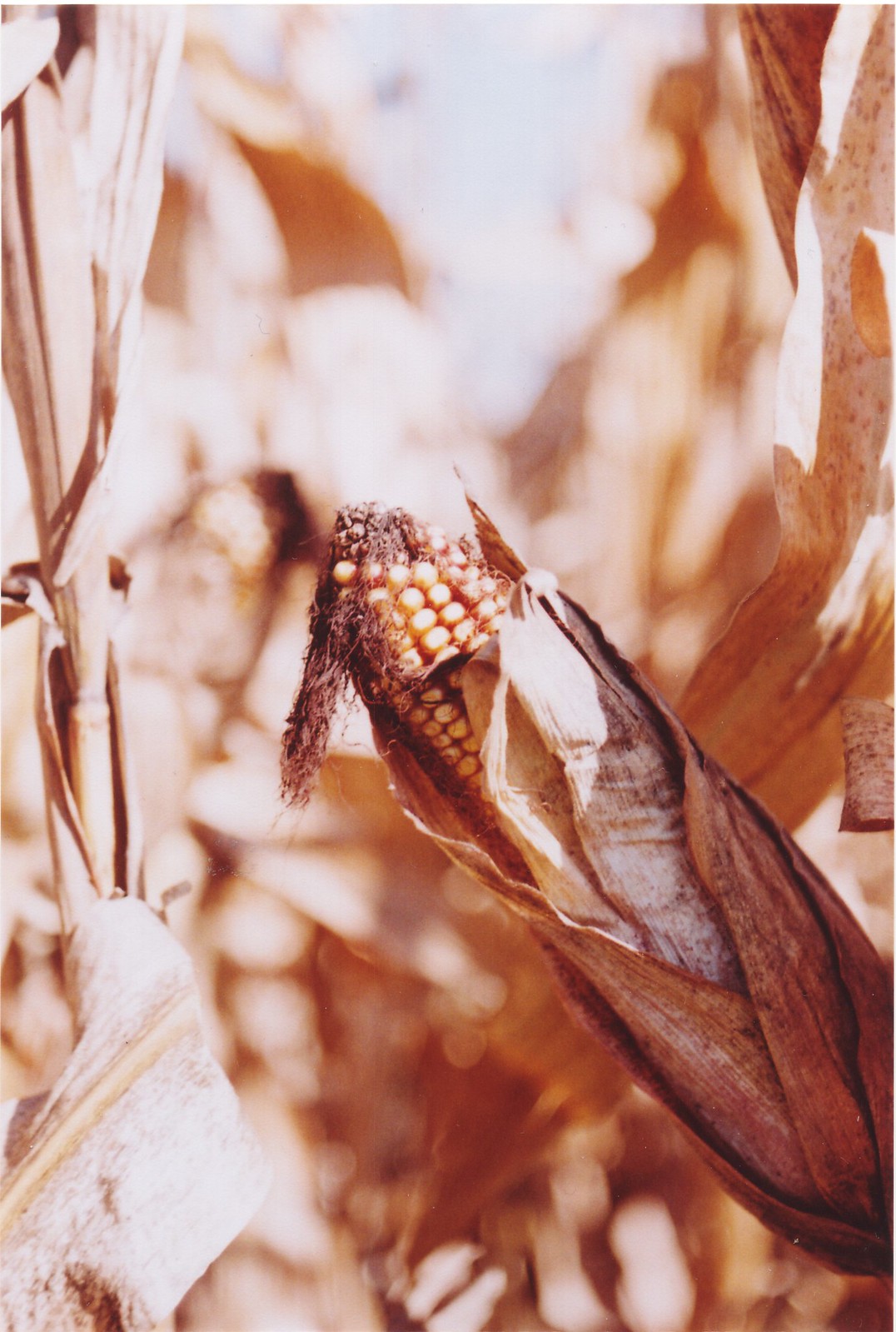 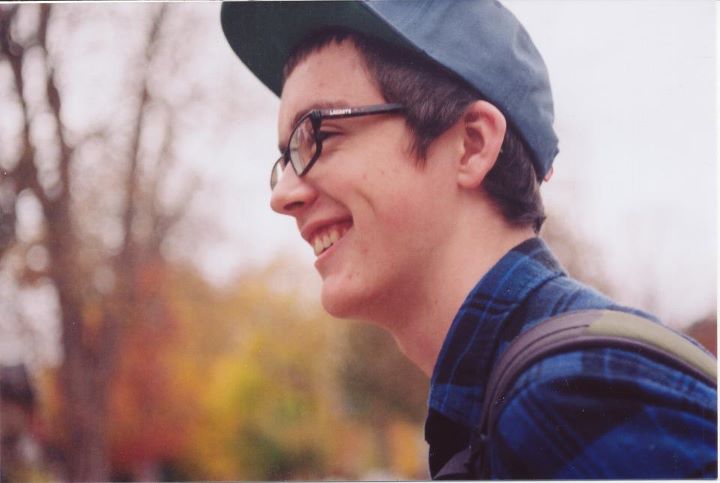 Photos taken on my first ever film camera rolls. 2010-2011
Did you know I fell over into a garden after taking the portrait above of my friend Everett?

Did you notice yet that each camera has its own story the moment you lay eyes on it?

When I lived in Amsterdam, I went to the markets every single weekend for food and oddities. I had been endlessly searching for a small, compact 35mm camera… but one that took half-frame images.

With my rusty Dutch language in hand and a few friends trailing behind in other booths, I found a man selling antiques at Nieuwmarkt. There he had it in its own case… with no idea if its selenium battery had given up (C’mon! It’s from like 1961!)

I started to haggle. He gave in, most likely because he wanted me to badger off. But I knocked off 10 EU and got it – if I remember correct – for 30 EU. Ebay had been showing me well over 100+ for this one!

I was SO happy even without knowing if it would even work.

To be honest, for about the 3 years I owned it I didn’t kn0w if it worked… until I got my film scans back the past month. 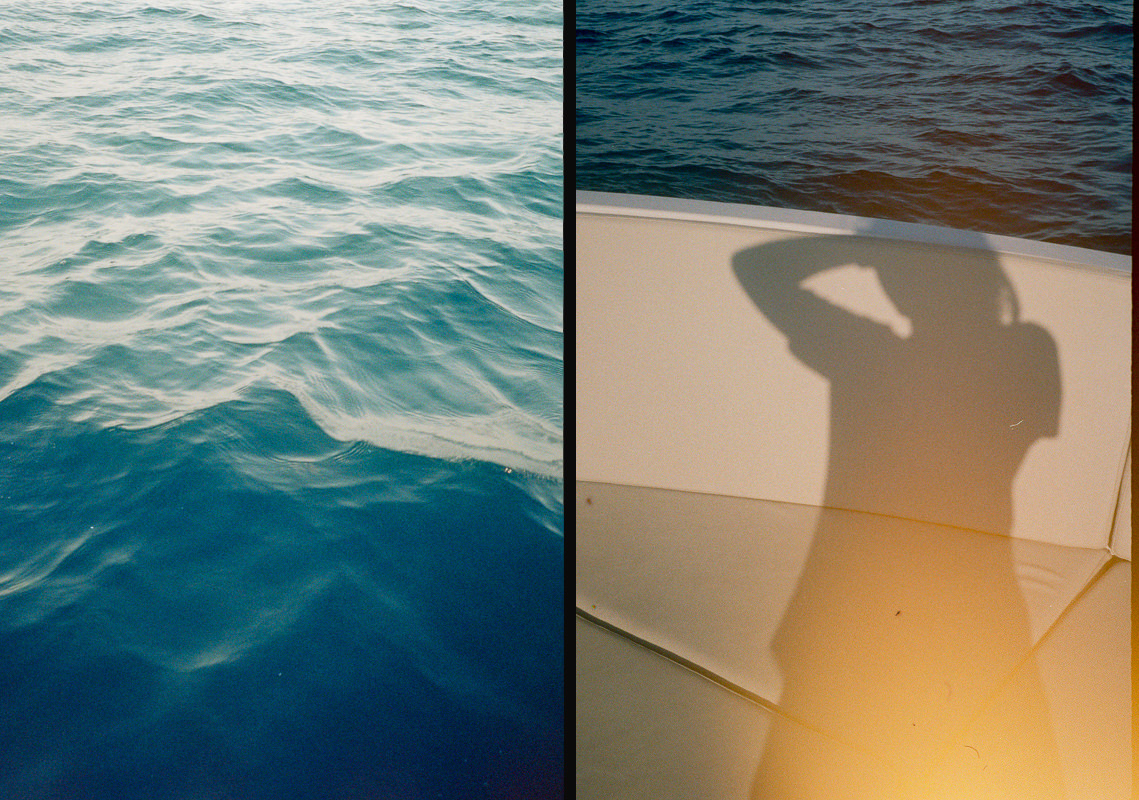 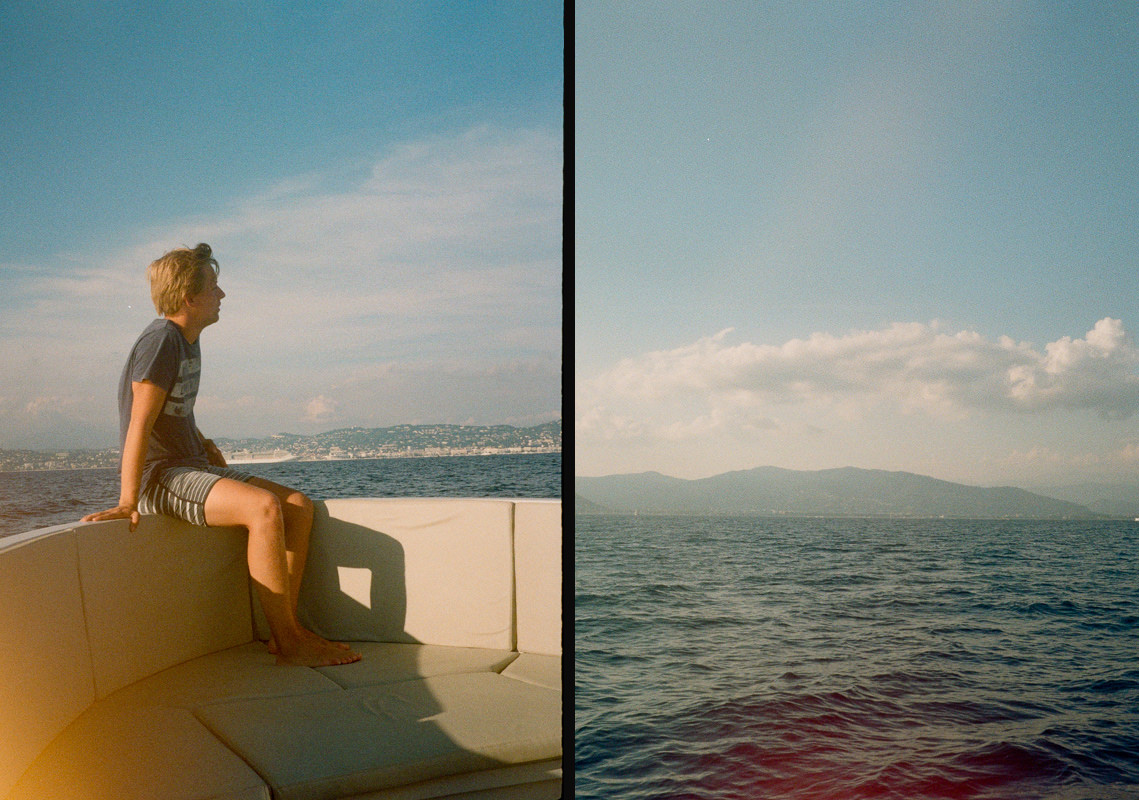 This was the first outing with the mischievous, deceiving little film camera. It’s shutter barely making a sound and me succumbing it to sea water spray. These photos are dreamy and warm. 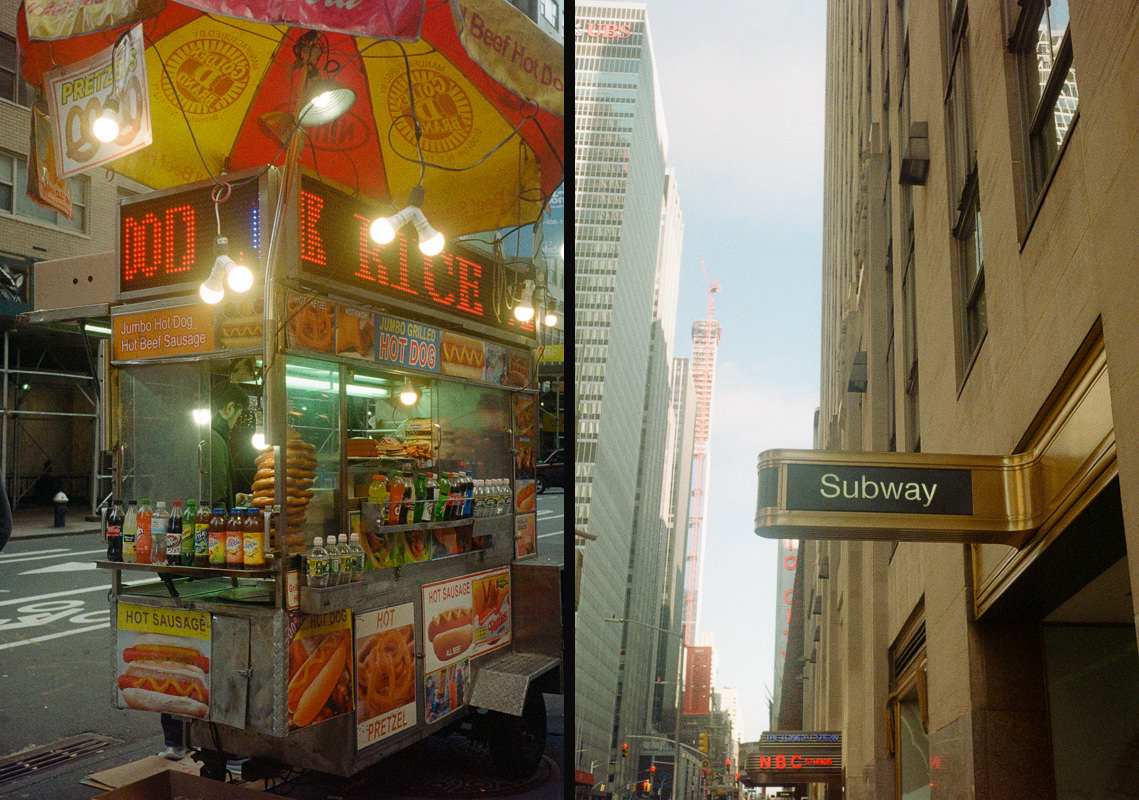 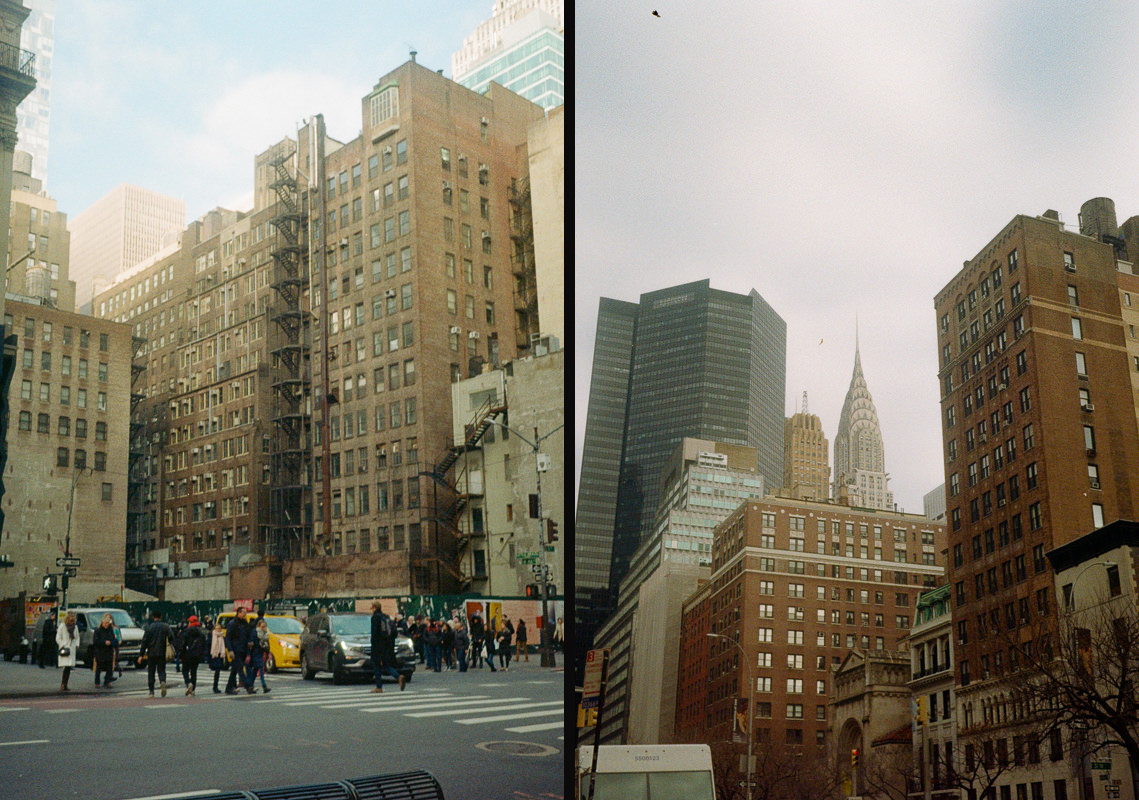 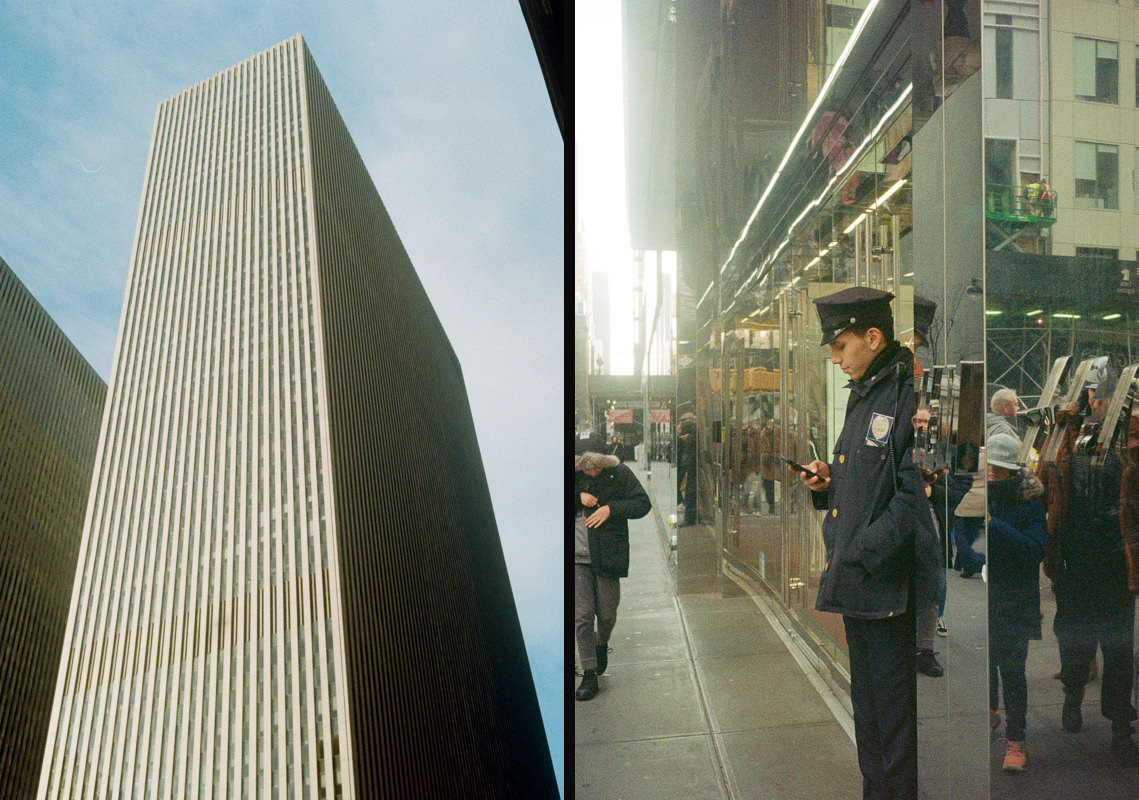 A Christmas adventure in the streets with beautiful blooms on bulb highlights. I find the towering building shot very ominous. I actually took quite a lot of photos with it on this trip, and they came out super. It’s gritty, a bit grimey and moody. Just like when you’re walking those streets for 60+ minutes and pass by the NYC-normal. 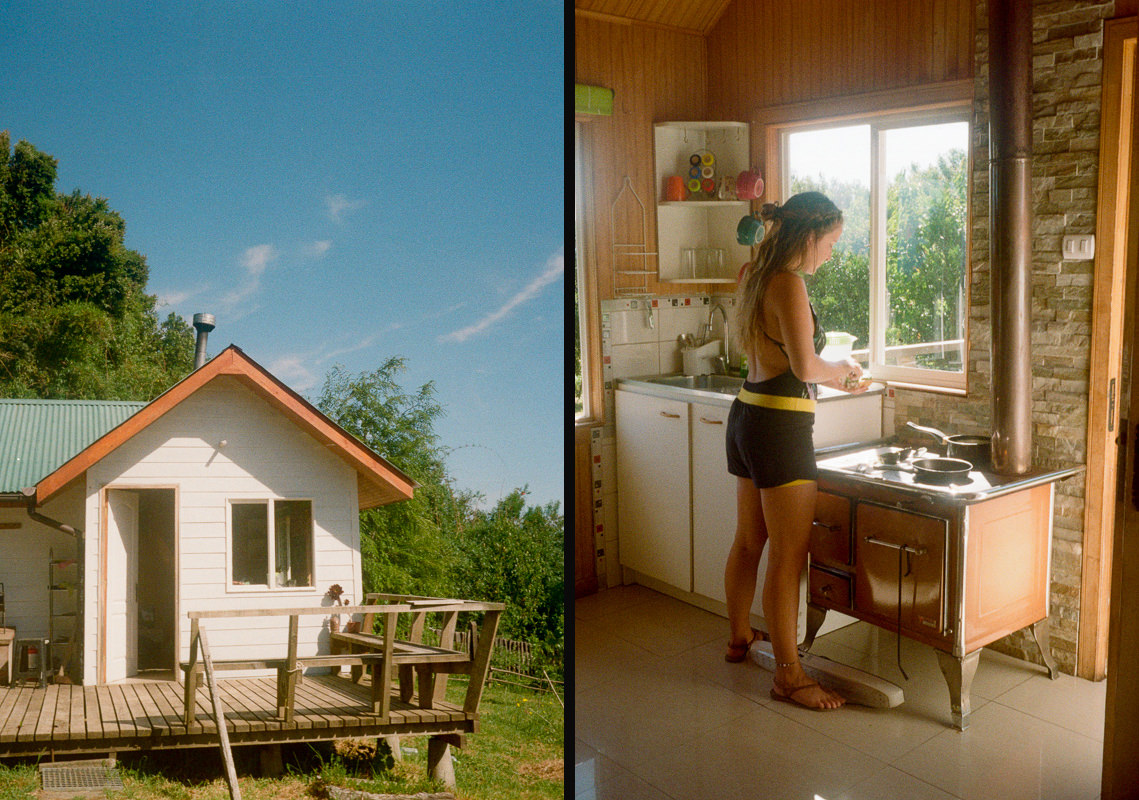 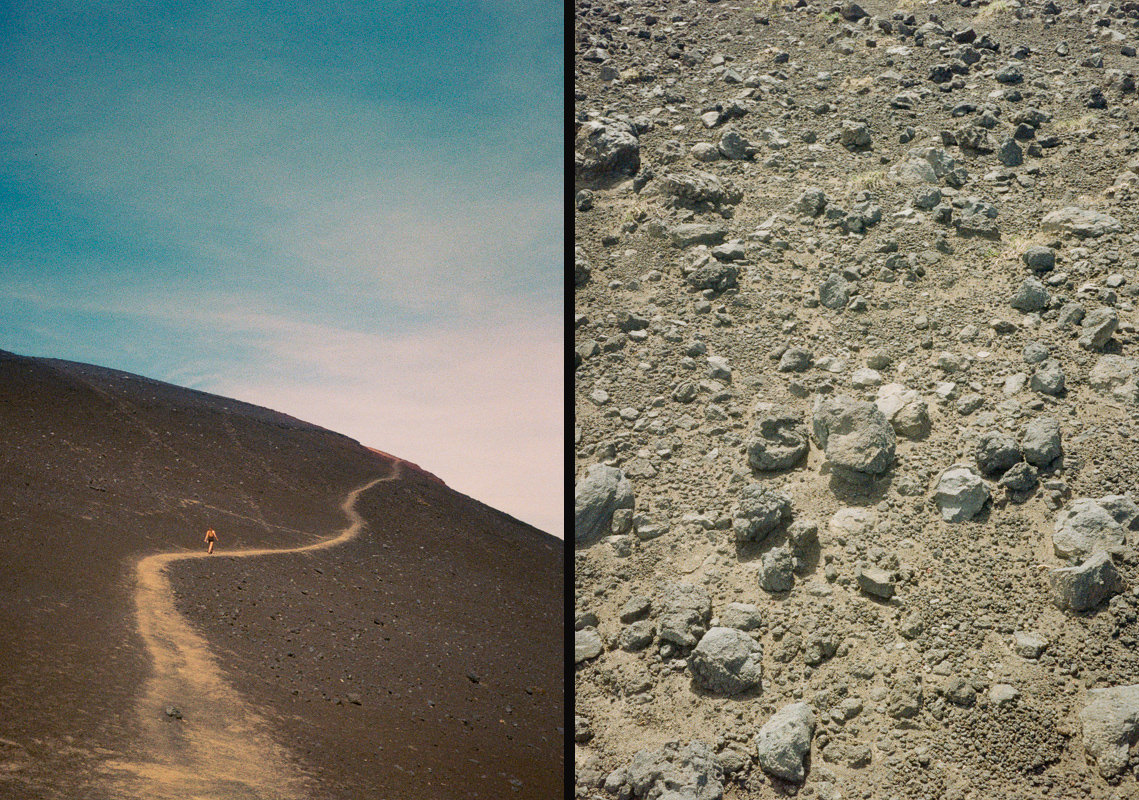 I brought the little one with me again as a way to stay light, and I ended up only taking 5 or 6 photos. I was pretty sure the camera was a dud and left it often in my bag. The volcanic rock photograph is quite clear with lots of texture. Remember – this camera is fully automatic. Not sure how I managed to get it in focus but I’m going to say skills.

The Film Curious Consensus: Cute and worth it

With film photography, I see the awestruck faces of people looking at something different, the smile from people when they ask about your camera, and that same happiness of people wanting their photo taken like I’m so used to from high school.

Taking film photos has been a joy in a fast paced world. Not even to stand out from others but to figure out the mechanics of cameras that are well over 25+ years old! Functioning so effortlessly, giving you a glimpse into the wonders of you in time, what you saw and are drawn to at any given second.

That’s what I like about the Olympus Pen EE. It kinda sits there in your pocket just for when you feel a spark. Loyal to capture your thoughts without frills.

Pros – Small, compact, interesting photo combinations, discreet.
Definitely something anyone can pick up and have a summer fling with 😉

Cons – Don’t expect high quality, a bit soft. Expect to be confused if it’s working or if you got the shot.